What Are Metal Bellows?

Metal bellows are pieces of metal designed to yield under pressure, either inward or outward, to allow compression of a system. The design of the metal bellows can vary according to the intended purpose of the device, but in most cases, the system will consist of a tube or other hollow structure that is ridged with diaphragms that will flex when forced upon. The bellows will return to the original shape when the force is released, as long as the material has not been stretched or compressed beyond its capabilities or means.

The applications of metal bellows vary significantly. They are commonly used in manufacturing and industrial settings in machinery; sometimes shafts or pipes that move in specific directions will need a seal that will prevent excess wear. If this seal needs to move in unison with the pipes or shafts, metal bellows will be necessary to facilitate such movement. Metal bellows can also be used as expansion joints in pipe systems or ductwork that move during use; the bellows will accommodate the movement without risking a failure or breach of the system by flexing under whatever directional load is placed on the pipes or ducts. 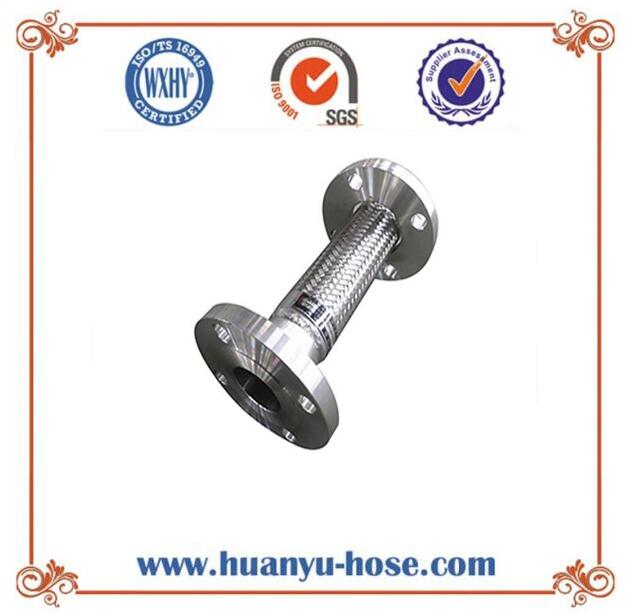 Two types of metal bellows exist: formed bellows and welded bellows. Welded bellows feature several diaphragms welded together to form the entire structure. The process of creating such a piece is more in-depth, though the final product tends to be quite strong. The drawback to welded bellows is the number of weak points on the system: any welded point will be susceptible to wear and failure because the welding process heats the metal by necessity, which can reduce its durability and overall strength. Formed bellows are more expensive to manufacture, but since more of these bellows can be produced at one time, the purchase price of the device is likely to be lower.

Formed bellows are not as functional or strong as welded bellows, however, and they tend to be less flexible than the welded counterparts. Formed bellows will also be limited in what materials can be used to create the piece; alloy metals such as aluminum and brass are commonly used because these metals can be elongated and retracted effectively. Welded bellows can be made from a variety of metals, including steel, titanium, and many more, making them a versatile choice for a wider variety of applications. These more exotic metals can be more expensive, however.